What You Can Learn from Momofuku Ando

I know what you are thinking, “Another Japanese method for decluttering, isn’t Marie Kondo enough?” She is.

Momofuku Ando was born in 1910 in Taiwan. He was born into a World War I world and lived through World War II. After World War II, he walked through Japan’s streets and noticed how long people were waiting for food rations. He didn’t like what he saw. Ever the entrepreneur, he decided to try and do something about it.

An Idea is Born

At 48 years old, he set out to create a quick and affordable way to get noodles into the hands of those who needed them. It took him an entire year to perfect the basic concept of what we now know as Top Ramen Instant Noodles.

“It took 48 years of my life for me to come up with the idea of instant noodles. Each and every event in the past is connected to the present by invisible threads.” – Momofuku Ando

It’s Never Too Late to Start

There are plenty of stories of those who start their life’s work later in their lives. And yet, we are still bombarded all the time with the myth of the prodigy. We have an obsession with overnight success or at least the appearance of it. Forbes publishes the 30 under 30. Venture Capital funded startups is a young person’s game, and the legends abound.

The overnight success is an exciting story. We shouldn’t throw it out, but we need more accounts of those who started later in life. We will all keep getting older. You are only young once. If we popularize the narrative that your future is still ahead of you, I believe we unlock hidden potential no matter your age.

The noodles may have been instant, but instant ramen was not an overnight success. It took a few years to catch on and travel to new countries. At the time of Momofuku Ando’s death in 2007, his business brought in $300 million in profits worldwide.

In the middle of his other success, he still took time to create. At the age of 61, he invented the product that would launch his noodles to international success. Seeing a chance to make a more portable version of his creation, in 1971, he came up with cup noodles. Open the seal, pour in the water, and you have a meal.

“What are you doing now?”

Ando would often shout this phrase at random intervals to his employees as they worked. It seems to me to be sage advice in the form of a question. What are you doing now? Are you conscious of it? Are you doing what you want to be doing, or just what you think you should be doing?

Momofuku said, “The fundamental misunderstanding of humanity is believing that we can achieve all our desires without limitation.” (vox.com) You can’t do anything you want, but you can bring an idea to life that is uniquely yours. You can start today on the project, business or art you want to be remembered for. You don’t even need to have the end in mind, just the first step counts – and then the next one after that.

Note, it doesn’t have to be a new idea. Noodles already existed. Momofuku took the sum of his experience and passions and morphed the delivery method. Later on, his packets were selling well, but he saw more opportunity and created the cup noodle.

No matter how old you are, what season of life you are in, or how far behind you may feel, what are you doing now?

P.S. – If you have 7 minutes this video is a good summary of his life and work! 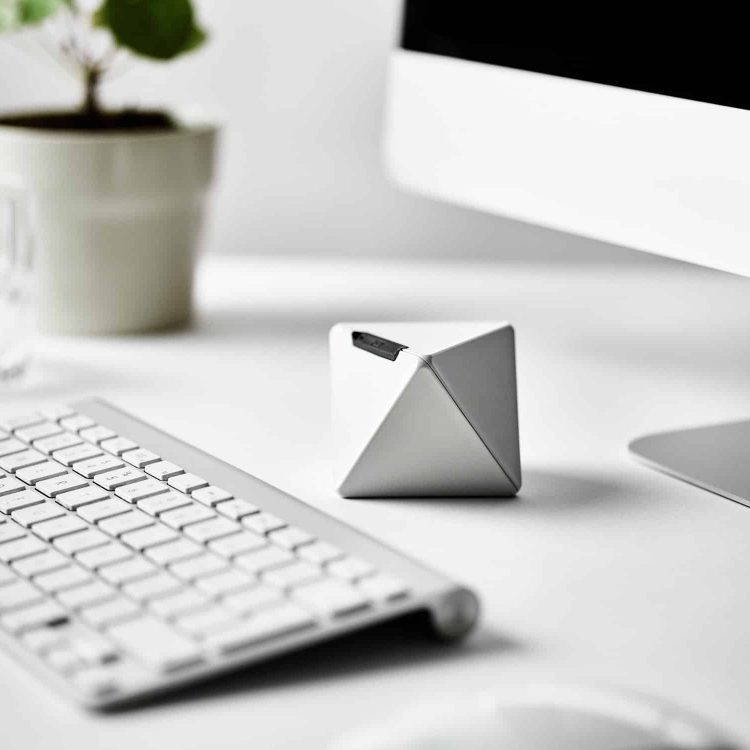 Try Timeular and Unlock Your Time 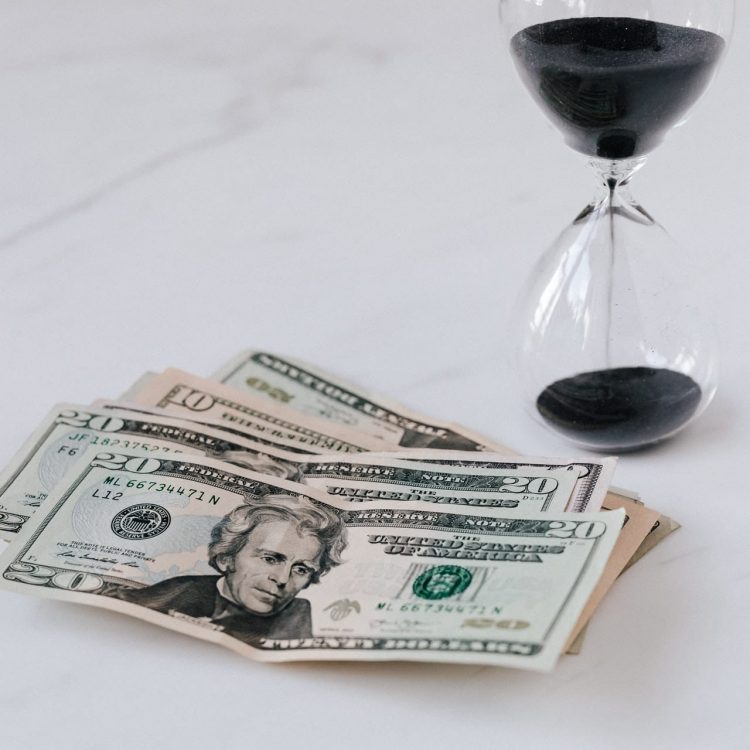 Forget “Time is Money”, Unless You Sell Clocks 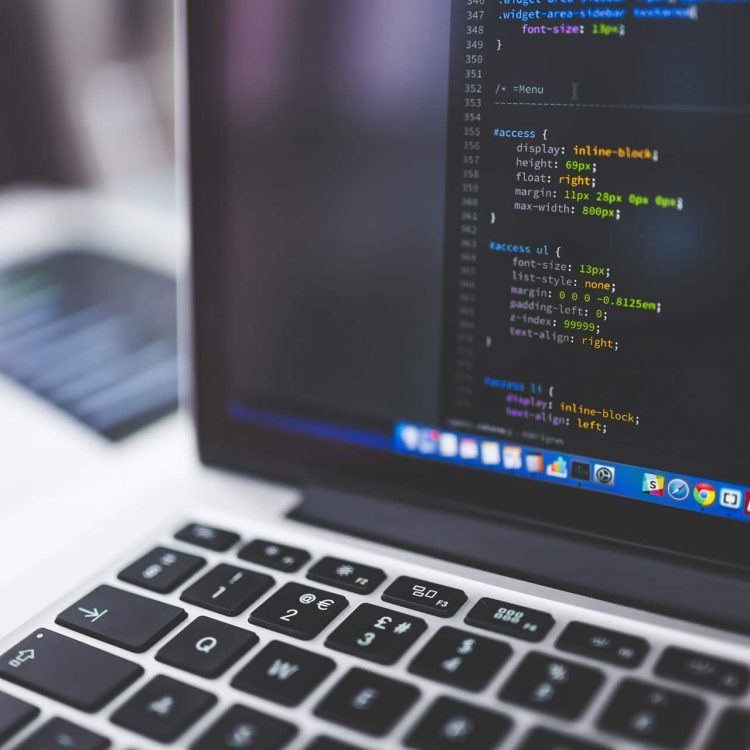