“Fail early, fail often” is terrible advice. Maybe it isn’t even advice. Perhaps it is more of a mantra. Who sets out to fail? Failures? Are you willing to be a failure?

Don’t get me wrong. You aren’t always going to win, and we do need a way to frame our failures into successes. But boiling it down to a simple phrase doesn’t serve the uninitiated well. Expecting to fail, even a little bit, is a recipe for self-sabotage. The power of positive thinking isn’t going equal success either, but our mindset matters. Words and ideas frame our mindsets.

Fail: To fall short of success or achievement in something expected, attempted, desired, or approved.

Instead of merely “fail early, fail often”, you can expect to have setbacks. It would be best if you reframed what failure and success are for you. Failure sounds definite – even if you “fail forward”. But it isn’t the end of the story.

Some of the most notable successes have come out of deep setbacks. J.K. Rowling faced dozens of rejections when pitching Harry Potter, one of the best selling books of all time. Walt Disney was a school dropout whose first business went bankrupt.

Your setbacks turn into success when you can learn from them. Roadblocks will teach you to recognize new opportunities and hone the character you need to make become a success. Let’s not even call it failure anymore. The human experience isn’t just success and failure.

It isn’t as pithy, but instead of “fail early, fail often,” I prefer to look at it this way: Seize opportunities. Learn from setbacks. Know when to move on. Try again.

“We don’t look backwards for very long. We keep moving forward, opening up new doors, and doing new things, because we’re curious… and curiosity keeps leading us down new paths.” 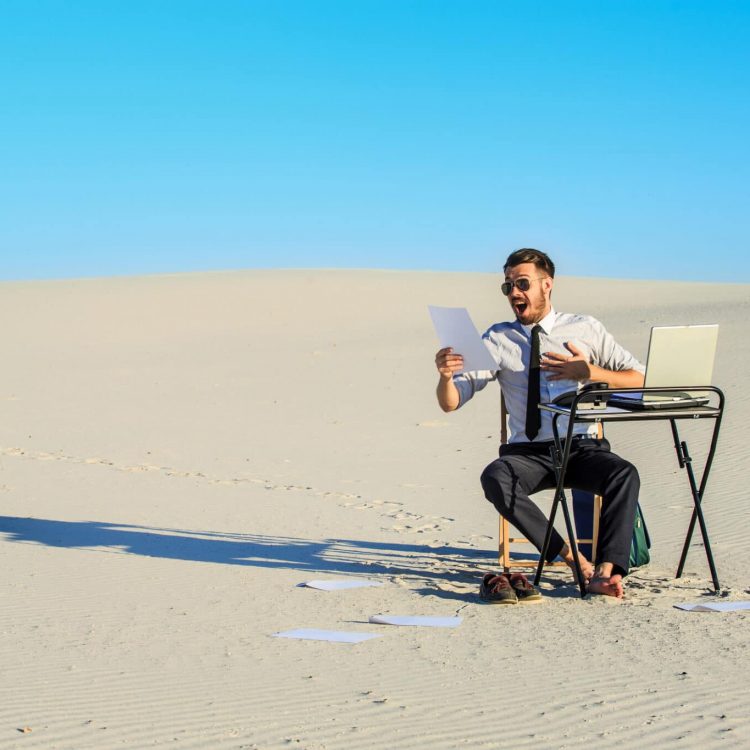 5 Best Practices for Remote Workers in the Web Design Industry 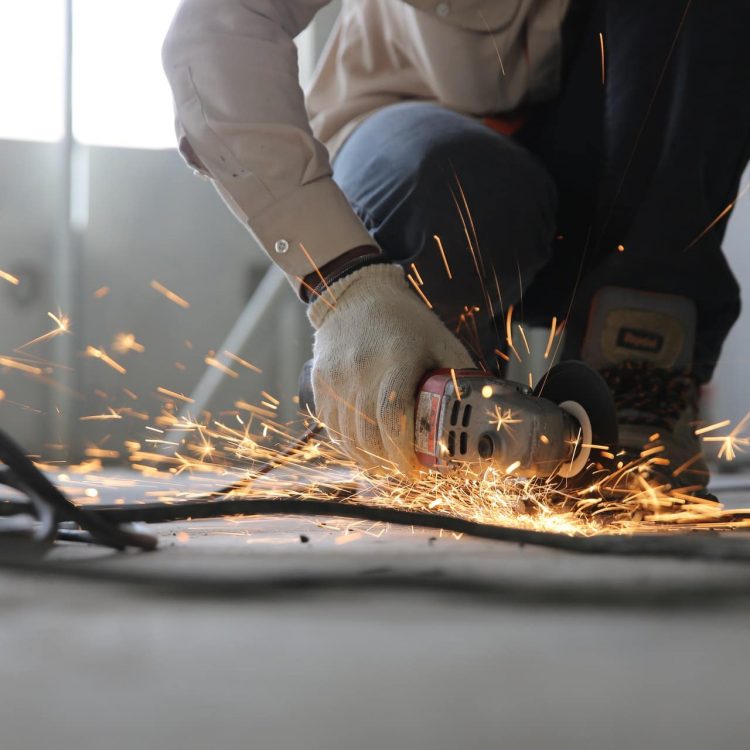 7 Steps to Turn Your Hobby into a Business 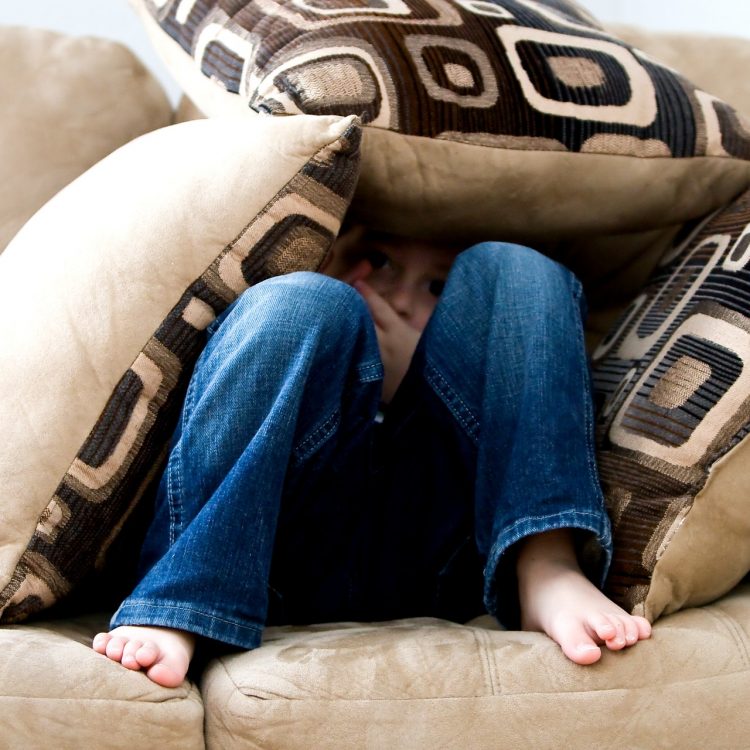 This is Your Brain on Fear