Jump Right In: The Goldie Effect

At weddings, cocktails and beer flow like a jet stream of liquid destabilizer. Any person who enters the stream risks being baptized in the drink – sometimes literally, like in this story.

Last September, after months of Covid sparked delays, my cousin and his fiancée were belatedly able to marry. They mailed invitations, guests flew in, and we all convened on a 115-foot boat in the Newport Beach harbor.

Alan and I had the honor of officiating the wedding. It was a beautiful sunset ceremony out on the water followed by a dinner reception and dancing. I highly recommend an at-sea wedding – the early to leave guests are stuck, which is a neat trick to extend the party.

Earlier in the weekend, we had been told we would be sitting with Goldie, a larger-than-life relative of our cousin’s wife. Anticipation was building.

Goldie is a gregarious character, wearing an outfit some would say is too casual for a wedding, but somehow works – blue trucker cap and all.

He has a scruffy beard that says I’m friendly and approachable, with a laugh born of a thousand stories you probably wouldn’t believe. Goldie traverses the country designing golf courses, often camping near the worksite. In classic Goldie lore, he once appeared outside at a family gathering practicing his samurai sword skills replete with requisite swords. I like to imagine him with a tube sock hachimaki tied around his head – not because he is a buffoon, but because it sounds like something he would do.

The reception seating chart prophecy came true; sitting with him was great fun. Goldie has the rare ability to remember everyone’s name, seemingly without any effort. I wondered if he researched each person ahead of time; it seemed so effortless for him.

As the night progressed, our table dissolved, as often happens when the drinks increase and the dancing begins. I was a little bummed that we wouldn’t see much more of him.

At 10:30 pm, it is time for the boat to dock and everyone to walk or crawl home – depending on if you got your hair wet in the deep end of the bar or just dipped your toes in. Goldie is standing just on the dock, talking away with anyone who passes.

A diminutive woman is walking off the boat, struggling to keep a straight line.

She loses her footing, takes a step backward, and disappears into the oceanic void between the dock and the 115-foot boat we just left. Everyone standing there sees her vanish. Without hesitation or even a full 2 seconds passing, Goldie dives right in after her. He did it so fast that when I realized someone needed to go in after her, he already had.

Goldie appears with her a second later. With the help of a worker from the boat company, they get her on the dock again. She is taken inside to dry off. Goldie, soaking wet, pumps his fist in the air and says, “Did you see that? I just saved that lady’s life. Woooo!”

I hope to have moments of such utter clarity in work and life that I jump right in – no hesitation or pause to worry about what happens next. Don’t get me wrong; there is a time to plan, and even worry. But when all of who you are lines up with the present moment, jump in. And when you succeed, don’t hesitate to celebrate that too. 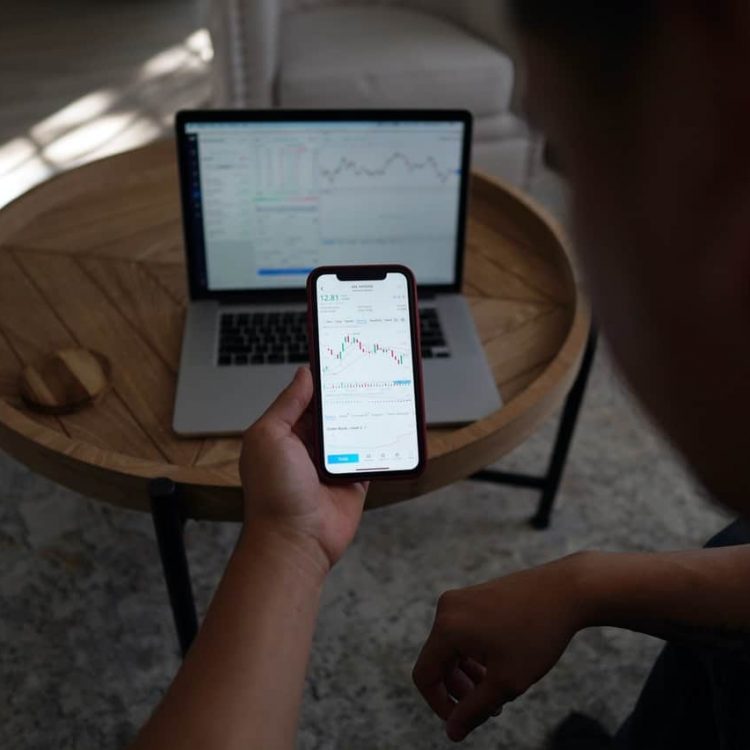 One Way to Survive an Economic Crash 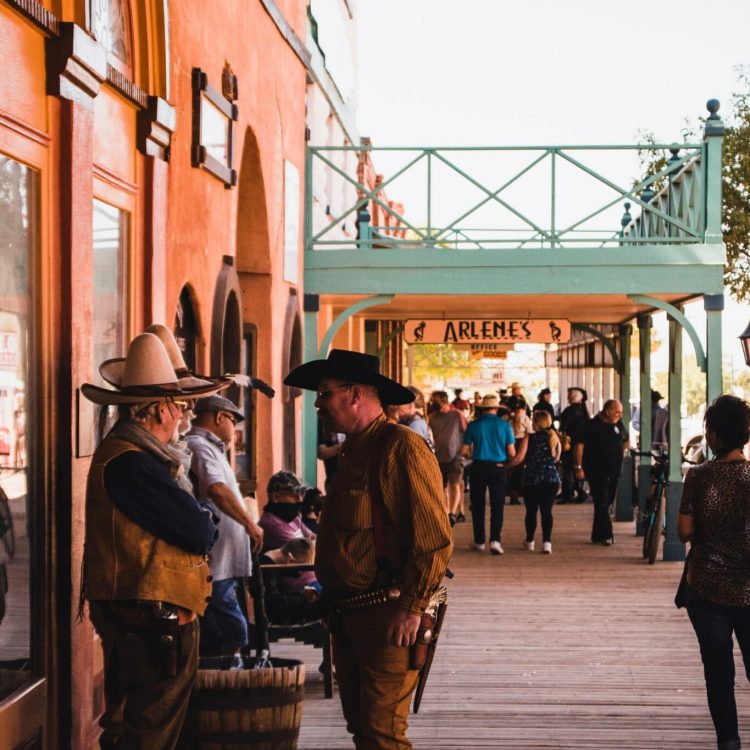 A Lesson from the Fake Old West – McLintock 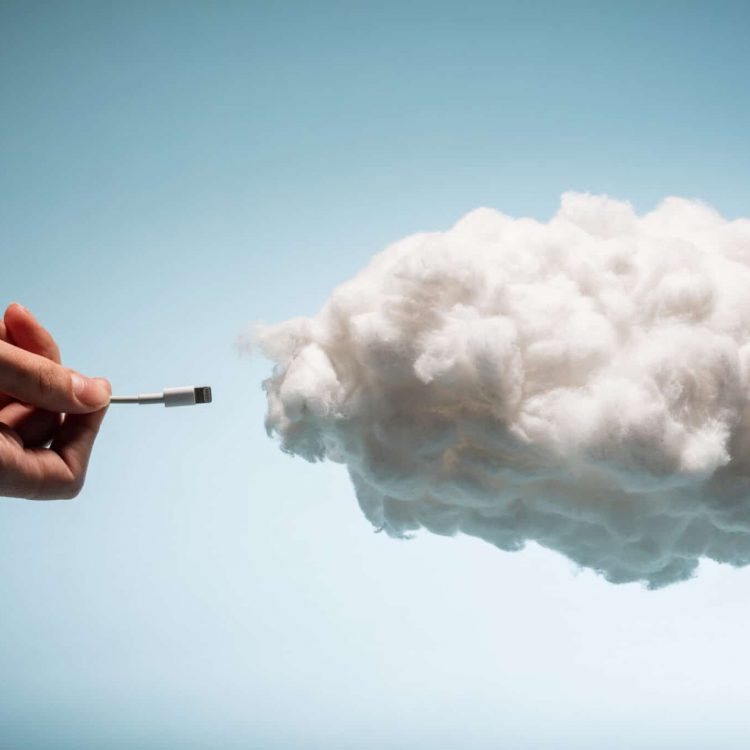 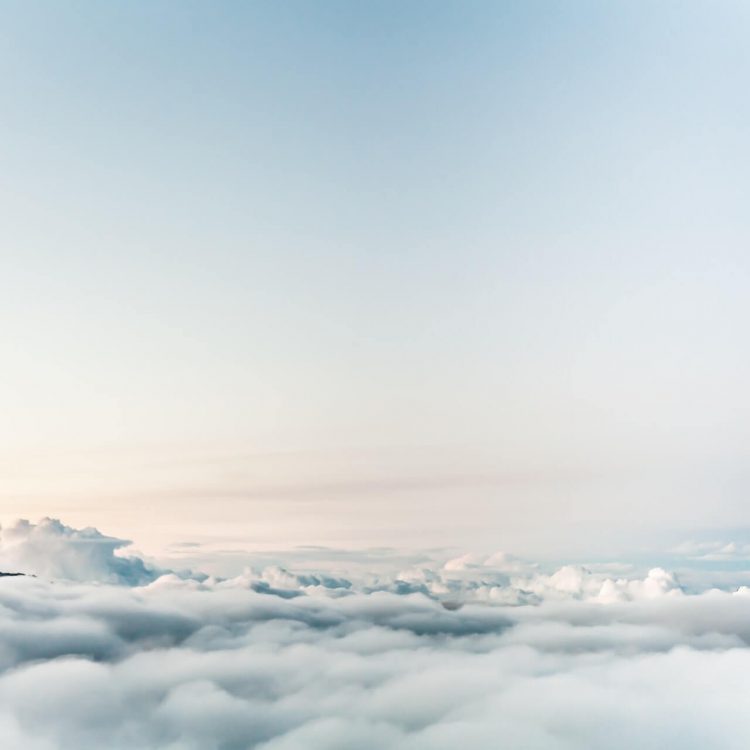 What Does “The Sky Floor” Mean Anyway?