How Could a Good Google Let Bad Things Happen?

It all started in May 2016. A client of ours needed to change their domain name due to rebranding. On average they were receiving 35,000 unique visitors and 150,000+ page views per month, making them a pretty significant online presence. We track year-over-year traffic changes for them every month, to iterate their online marketing efforts and allow them to scrap what doesn’t work and improve on what does. (Contact Us here if you need this type of work for your organization or business!)

We configured redirects for old links and bookmarks to send the user to the proper page. Despite our attention to this detail, there was a substantial decrease in traffic after the switch.

When we dug into the numbers, we noticed a 13% decrease in overall traffic to the website: the first decline we’d seen in almost five years. Of course, no one likes to report drops, but we’re committed to telling the truth and discovering the causes. We don’t sugar-coat situations or play games with numbers.

We didn’t have to dig very deep before we discovered the culprit: Organic Search.

In fact, Referrals and Direct traffic were up, 22% and 52% respectively, but Organic Search had taken a -39% hammering both year-over-year and compared with the previous period. Since no one knows exactly how Google’s algorithm ranks the components that add up to a relevancy score, it’s impossible to say with certainty why this decrease was so substantial. Our theory is that the newness of the domain combined with a sudden apparent reduction in Social and Inbound links caused the severe drop.

Each month after the switch the new gap narrowed for Organic Search results. Finally, in August the drops became a year-over-year increase again (and overall traffic was up as well). What is interesting is that this affected the traffic source you have the least direct control over. Before we switched the URL, we imagined the most significant hit would come from Direct and Referral traffic. Instead, Organic Search was the villain that skewed the overall traffic numbers.

Luckily, the story has a happy ending: we’re back to pre-switch traffic patterns. Perhaps behind the scenes, the Google algorithm adjusted and that is why the decrease only lasted for a 3-month period instead of longer.

Be warned, though: if you have to make a significant URL change, you may see short-term losses in traffic. Sometimes you have no choice but to make the switch. If that’s the case, don’t worry, it will all be sorted out in the end. The key is to know what’s happening when you can’t be in control and to excel at the marketing you can control!

Joel is the project manager at The Sky Floor. When he is not talking with clients, reading about and developing marketing strategies or crunching numbers, he is designing. 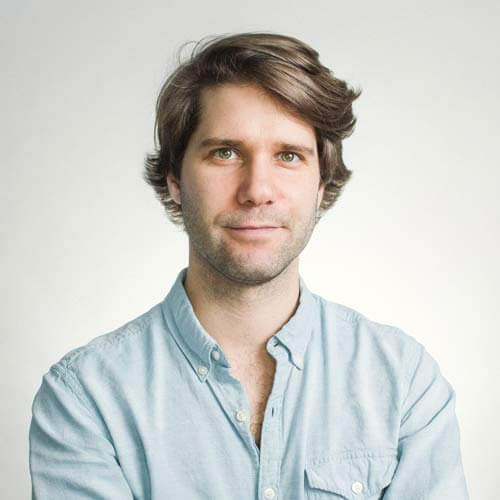 Joel Miller
Owner
Contact Us
PrevPreviousWas 2016 the worst year yet?
NextSlack May Not Be Right for Your TeamNext

When you subscribe to our list, we never spam. We will send you updates to our blog, new services and products and other news. 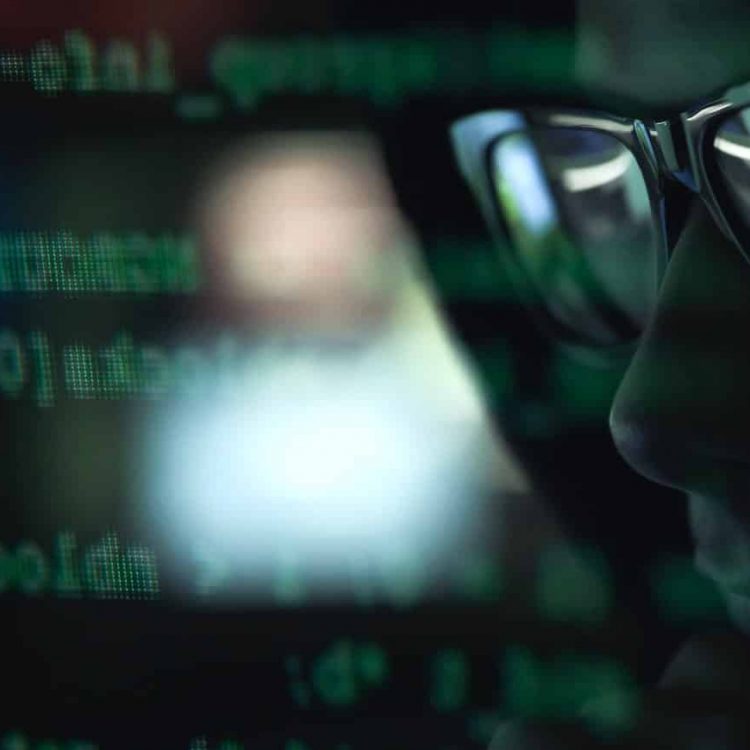 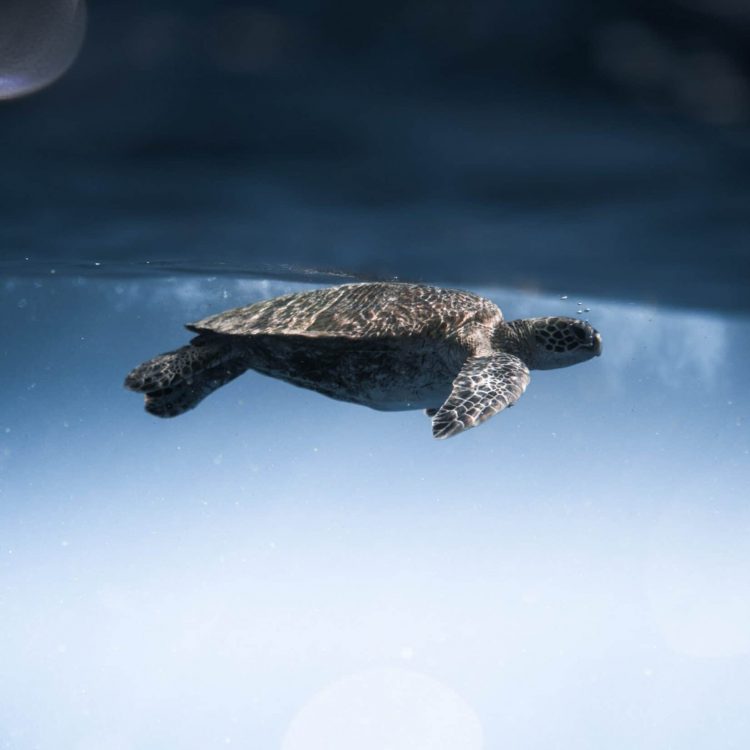 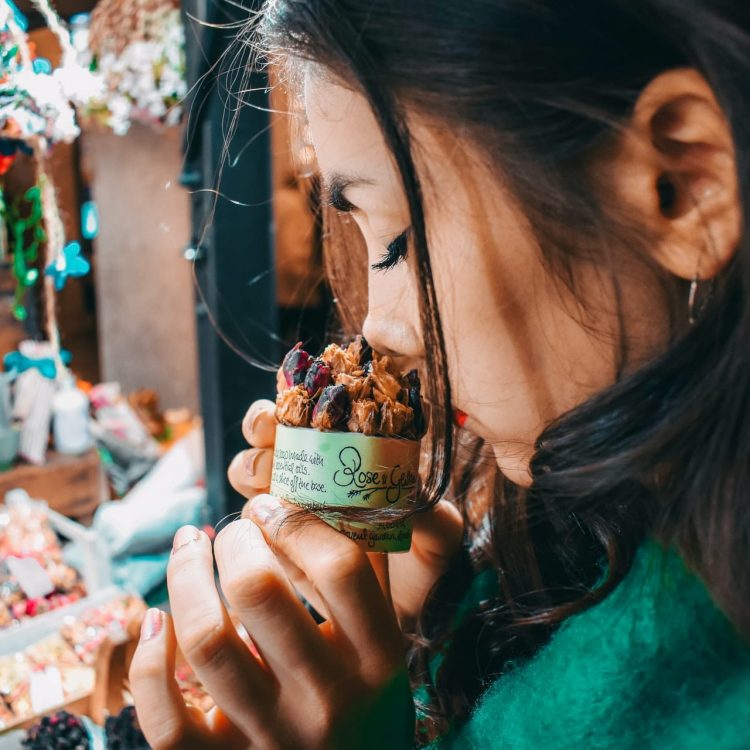 I’m Obsessed with Scent – And Maybe You Should Be Too 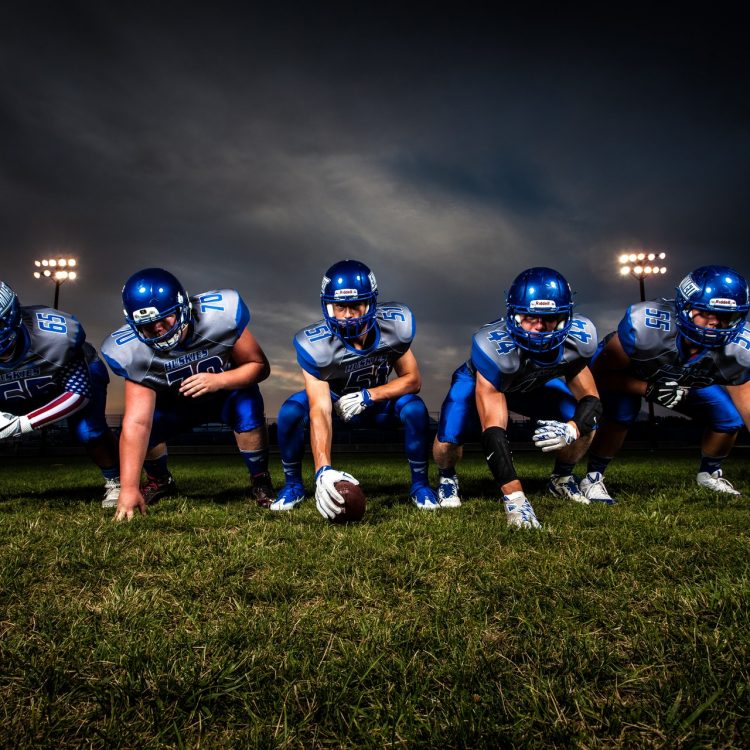